Pensioners lose out on £7bn in Retirement

Pensioners have lost £7billion pension income for life in the last decade. The majority of pensioners – around 70 per cent with pension funds under £40,000 – do not shop around for the best annuity rates (using what is known as the Open Market Option). 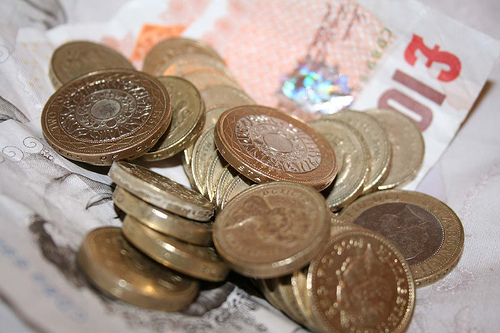 The massive amount of income for life is broken down broadly into two categories – those pensioners qualifying for standard annuity rates are estimated to have suffered a loss of £3.8 billion, and the millions of older people who were eligible for an enhanced annuity rate (those who qualify for more income for a health/lifestyle-related condition) are thought to have lost £3.2 billion.

Pensioners are still failing to shop around for the best annuity rate in retirement, and therefore unfortunately are being consigned to less income for life – despite this being one of the most important financial decisions they will ever make in retirement.

It’s not as if pensioners can afford to throw away this vital income – the average retirement income from pensions per year for men aged 60 with no options (i.e. level income on standard rates basis) is now just £2,200 – or £42 per week.

This cannot be allowed to carry on unchecked for another decade, particularly as the demographic time-bomb starts to explode. (Over the next 20 years as the numbers of people aged over 75 years to grow by 70% and people aged over 85 years will grow by 60% in the same time period – source: Laing and Buisson, December 2010).

Buying an annuity at retirement is the only way to guarantee an income for life without exposure to investment risk with an income drawdown. To ensure you do not miss out on any income for life, start shopping around now. Our simple enquiry form takes just two minutes to complete and could earn you as much as 40% extra in retirement. We will research the whole market on your behalf and find you the highest income possible.

If you have any queries do not hesitate to contact us.