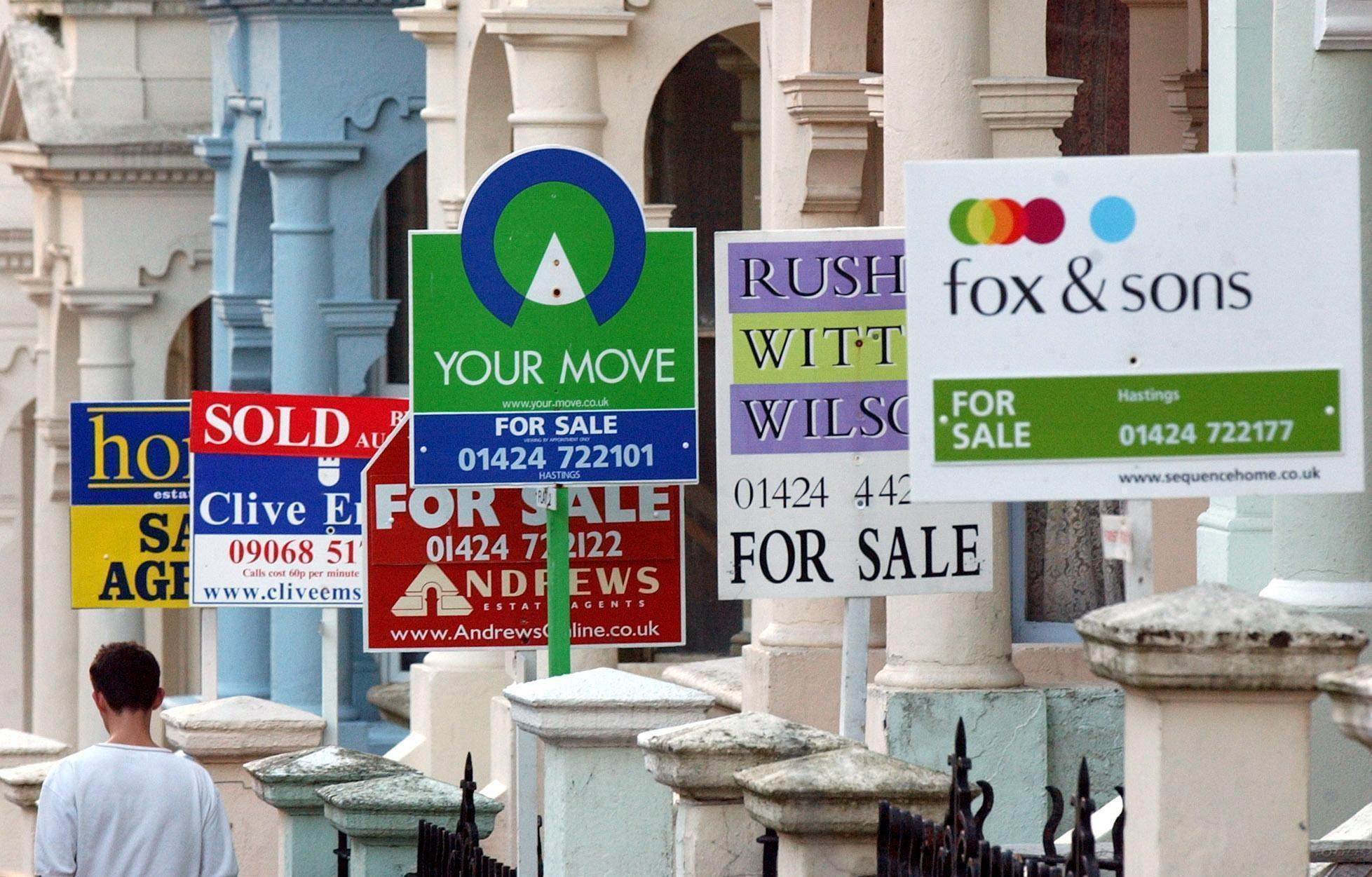 Falling pension incomes and the rising cost of living have led to a rise in the number of retired selling their homes and moving into rental properties in order to fund their retirement, according to latest research.

Tenant referencing specialist HomeLet said there had been a 16% increase in the number of people aged between 66 and 70 who have sold their home and become tenants over the past 12 months.

It also found that 43% of new tenants in July aged over 66 were previously living in a home they owned, compared to 37% in July 2010. The firm said the fact that about two million pensioners in the UK are living in poverty suggests older people are selling their homes to release equity to fund their increasing living costs.

Pensioners are already feeling the pinch with the spiralling costs of fuel, energy bills and basic food. Combined with poor pension income, retired people are increasingly struggling to pay to live through their retirement. This suggests the number of pensioners having to sell their home to move into rented properties could increase even more over the coming years.

Worst hit are those approaching retirement, because they won’t be able to make up the losses; while falling markets have also sent annuity rates to rock-bottom lows. Annuity rates determine how much pension income you get in return for the money you saved during your lifetime, so this means pensioners retiring today will see a lower income.

Unfortunately many retirees will sadly get a rude shock when they retire and find themselves struggling for money, especially with the rising cost of living. Those without savings or a private pension are particularly hard-pressed and may need to sell their home to unlock some cash. This can be very distressing.

Others will have planned on using property as part of their pension and, having done well out of the housing boom may be selling up to downsize or rent until the market settles.

One consideration may also be to release money from your property by way of an Equity Release product.

An Equity Release Scheme lets you use some of the equity in your home to fund a regular income or to take as tax-free cash to spend as you wish. You release equity and continue to live in your home. To be eligible you must be over 55 and own your own home.

N.B. We are unable to give Equity Release Advice

If you have any queries regarding Equity Release or any other matters mentioned in this article do not hesitate to contact us.