Sooner rather than later 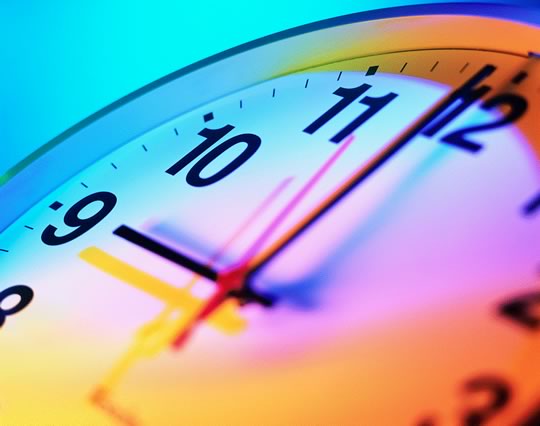 When is the right time to buy an annuity? It really depends on individual circumstances, sources of income, size of the pension pot and attitude to risk and health. And the likelihood of annuity rates falling further means it might be wise to buy an annuity sooner rather than later.

Is it worth waiting until annuity rates get better? We do believe at Simply Retirement they will get better in the near future. And of course, if you do not start your annuity now you are losing valuable years’ worth of income whilst you wait.

The impact of Solvency II and the billions of pounds being pumped into the British economy to buy gilts has affected annuity rates. This, teamed with the forthcoming EU Gender ruling which, from December, will stop insurers paying men higher annuity rates, means that if you are going to buy an annuity – then you might wish to consider buying now before rates potentially come down further.

• Female rates are expected to rise by approximately 1-2%.

• HMRC predicted this drop would be as much as 13%

Annuity providers will need to hold additional reserves of capital, as a result rates could reduce possibly up to 10%.

It would appear from our conversations with clients that many people incorrectly believe that there is a link between the stock market (FTSE 100) and annuity rates. However, there is a strong correlation between annuity rates and Gilt Yields – a 1% change in Gilt Yields causes change in annuities of 8%.

The price of Gilts has risen because the quantitative easing policy means that the Bank of England will buy the gilts irrespective of market factors. In addition, international investors want security from the relative safe haven offered by the UK government. This means that there is demand for gilts and this creates a high price. If the price is high, the return or yield received comes down.

We surely can’t expect gilt yields to get any worse but at Simply Retirement we certainly don’t expect them to get much better in the short term.

We are certainly all living longer, but not healthier!

At Simply Retirement we believe that annuity companies will continue to become more detailed and refine the annuity rate offered for certain individuals. Annuities are already affected by ‘health’ assumptions of certain postcodes. The basic concept of an annuity is that those people who live longer than average will be supported by those people who die earlier than expected. This is the called mortality cross subsidy or the ‘annuity pool’. As we start to identify more people in ‘poor health’ and remove them from the general ‘healthy annuity pool’ the cross subsidy will be reduced and the standard annuity rates will get worse.

The best way to explain this is rather crude. If you are in a pool of 10 people, where your annuity rate is calculated on how long you will all survive on average, if you are healthy then surely you will want to be in a pool with another 9 people who suffer from heart problems, diabetes and cancer etc. This is because they are more likely to die early and their funds will provide a bigger cross subsidy for you meaning a better annuity rate. These people are currently being removed from the health pool and provided with specialist enhanced rates, driving down the standard healthy annuity rates.

So, in summary, don’t hold your breath waiting for better annuity rates. They are unlikely to come and you will be losing valuable income.

Start shopping for annuities now. Fill out the form on the right and we’ll compare the entire market on your behalf. Alternatively, get an instant quote online now with our FREE Annuity Calculator.