With Profits Annuity – A valuable alternative

Put Simply, With profits pension annuities combine the payment of an income for life with the potential for growth as well as some protection from inflation.

How a with profits annuity works

. Joint Life Annuities will furnish your partner or spouse with the income should you die before them.  Guaranteed period

is also one of the options – you can select the annuity to be paid to you and/or your spouse for five or 10 years – irrelevant of what happens to you.

Where will your money be invested in a With Profits fund?

With Profits Annuities are written in the With Profits section of the insurance company’s With Profits fund. They are typically considered a ‘cautious’ investment. A typical asset split is: 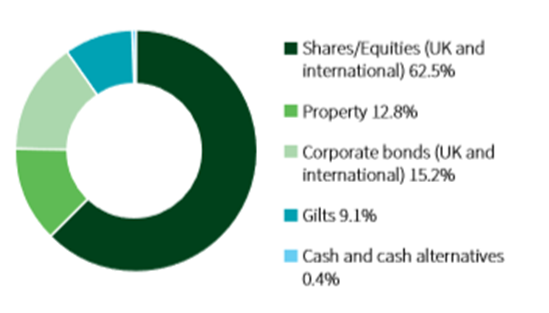 This diagram shows the asset mix of the Aviva Life & Pensions UK Ltd With-Profits Sub-Fund as at December 2017.

An annuity pays an income for your life only, when you die the income will cease (single life annuity). However if you want a pension to go to your spouse/partner when you die, you can provide for them. However the amount of initial pension you get will go down. If you die your payments can continue to be paid to your spouse/partner at the same level (100%) or a reduced amount (typically 66% or 50%) of your pension. 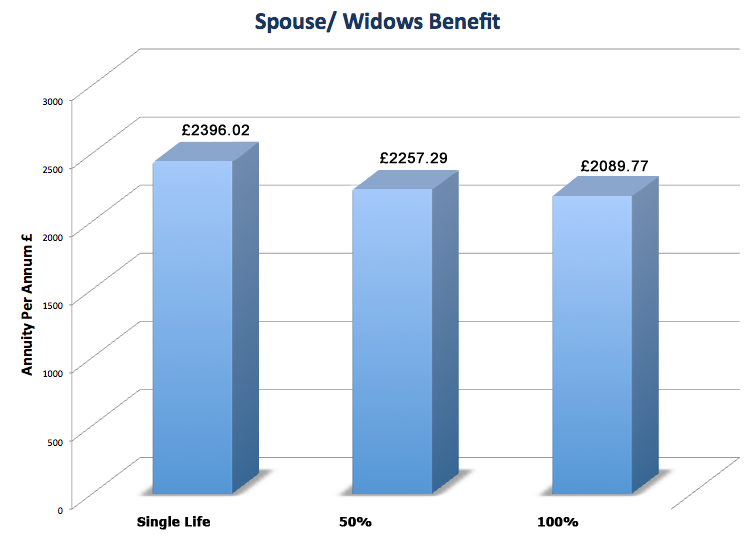 All annuities will pay out for at least the whole of your life. However you can also choose for your income to be guaranteed for a minimum period of time (usually 5 or 10 years), even if you die before then. This means if you die before the end of your guarantee period, the remaining payments left under the guarantee will be paid to your estate. 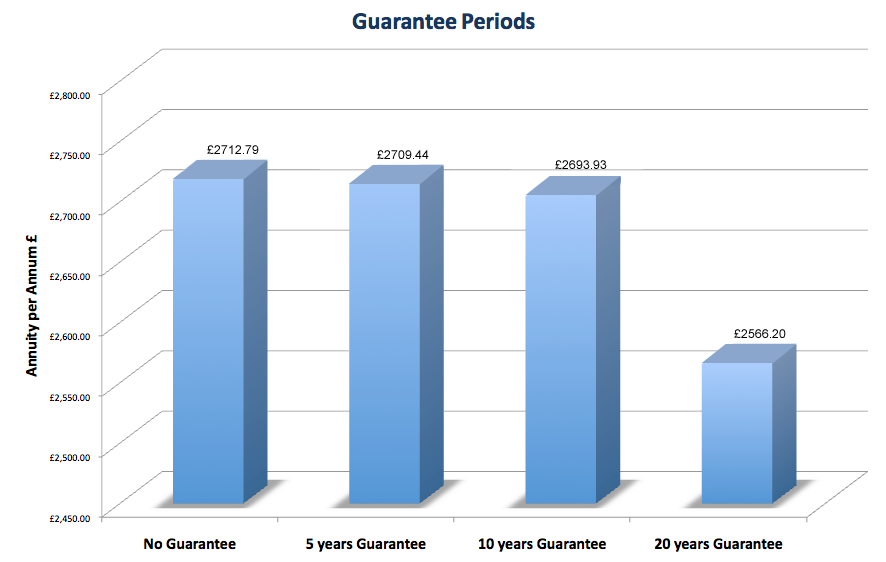